With the COVID numbers looking better in the Carolinas, and with both of us being fully vaccinated, my wife Karen and I were jonesin’ for a road trip last weekend so we struck out from our happy homestead a little West of Charlotte and hit Hwy 74 for the liberal Blue Ridge region utopia otherwise known as Asheville, NC.

We made a quick stop in Forest City at a place called “Flea Town USA“, one of those pallet/returns places setup in an old textile mill warehouse. I bring this up because they had a lot, as in a LOT, of compact discs. A massive amount of them, and they were basically 7/$1 so we loaded up. Got to love how cheap you can get cds nowadays. Reminds a lot of us I’m sure of vinyl in the early 90s. 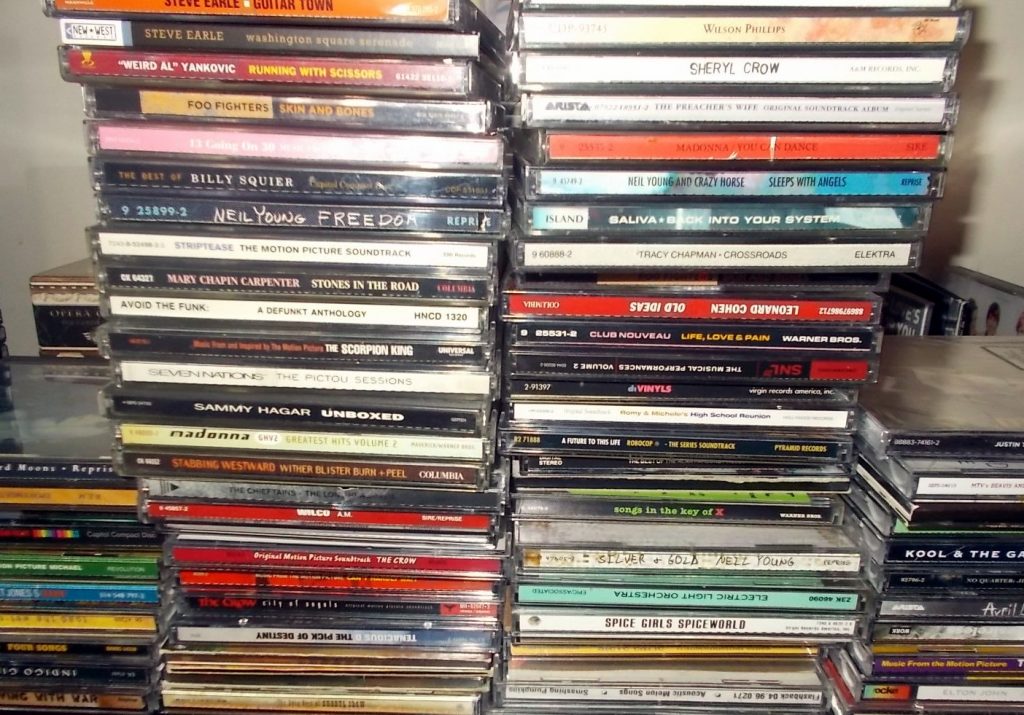 Shortly thereafter we figured it was time to take a chance on an antique mall, so we pulled into “Needful Things” in Hendersonville. The place is 2 stories with over 100 vendors and is an absolute maze to browse through. Unfortunately, not much to look at vinyl-wise, though I did grab an 80s release by Millie Jackson in VG+ shape for a fiver. 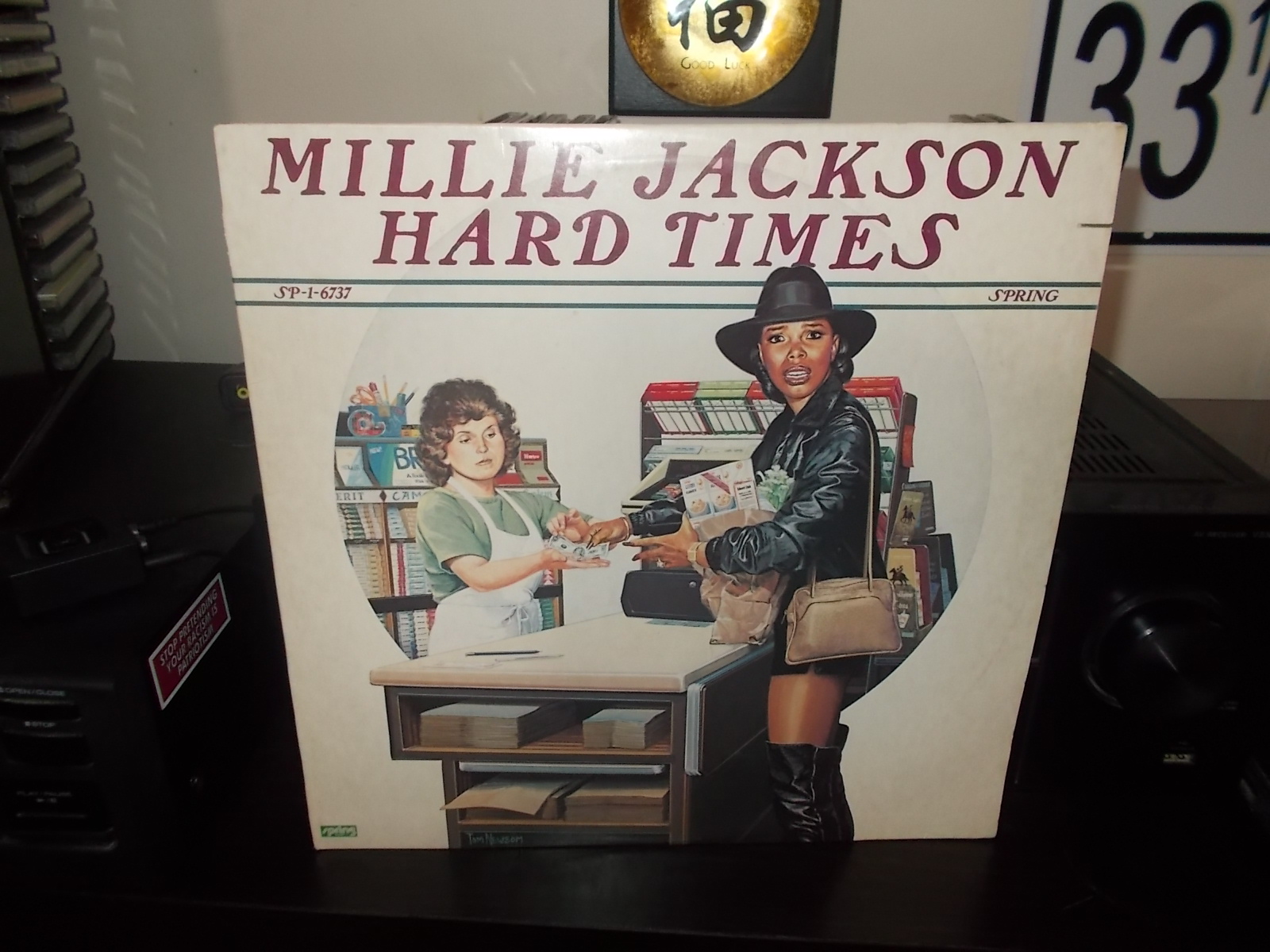 We can’t stop in Hendersonville without taking a trip to Classic Audio & Vinyl! It had been around 4 years since we last made it by there, and they have definitely expanded their inventory. You’ll now find a solid selection of new vinyl in addition to a ton of used vinyl. New vinyl was priced mostly where you’d expect them, and were sorted alphabetically but not broken down by genres etc.

The used vinyl was sorted somewhat into genres, and most of them were sealed with grading info on the price labels. Prices really varied but there were some deals to be found. Browsing can be laborious as they have 12″ singles intermixed and no sub-genres. So you’ll need to set aside some time to be able to dig through all the racks, as they have maybe 5k albums in stock.

We came away with a new Prince bootleg called “Under The Covers“, a 2019 EU with live covers, mostly from his aftershow concert boots from the late 80s. Solid stuff and Prince is my favorite all-time artist so it had to come home with me. I also picked up a VG+ copy of “Cypress” by Let’s Active, a group formed in the 80s in Winston-Salem, NC. Lastly I got one step closer in my quest to own all of the Warner Bros. “Loss Leaders” series with the addition of Collectus Interruptus. Not familiar with the Loss Leader series? Check back soon for a feature article all about them! 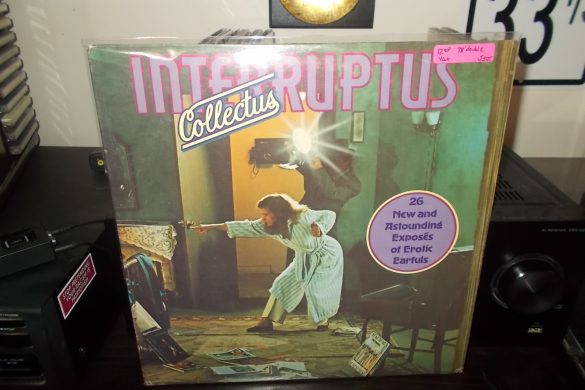 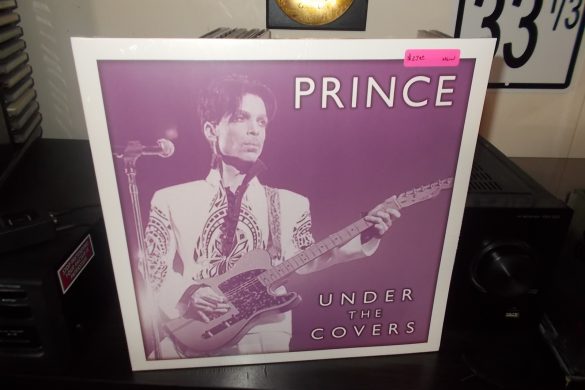 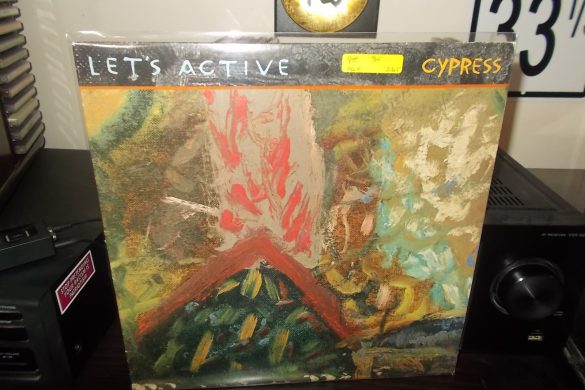 Once we reached Asheville, we decided our first stop should be the Habitat Re-Store in the River Arts District. I ppicked up something super special the last time we were there so I was hopeful. The selection there was sorely lacking (I suspect the vinyl resurgence that’s hitting all the stores when it comes to buying collections etc. has something to do with their lack of inventory) but I did find a stack of promo cds and another of the Loss Leaders series called “Hard Goods“! It was priced a bit higher than it should have been, but it was worth grabbing nonetheless. 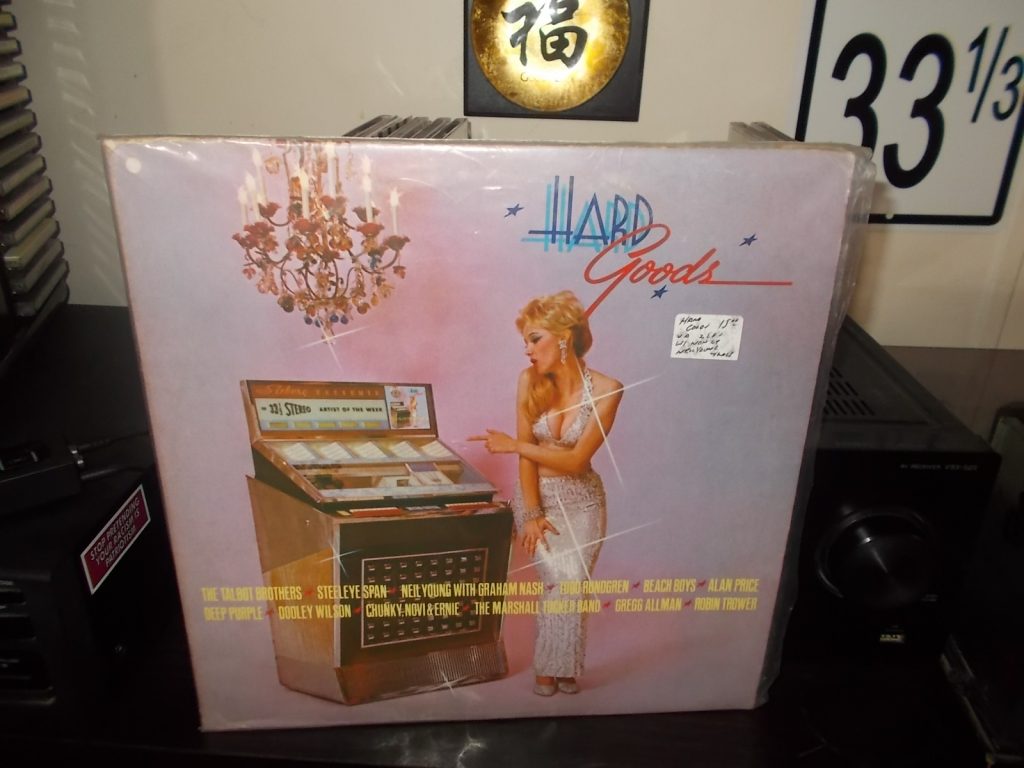 Next we stopped in at Fleetwood’s in West Asheville, which is a fantastic little vintage shop, wedding venue and live music spot. What’s not to love? We followed that up with a trip for lunch at Rocky’s Hot Chicken Shack and oh my damn that’s got to be the best fried chicken I’ve had in years. I wussed out and went for the mild, but it was amazing regardless the heat level. 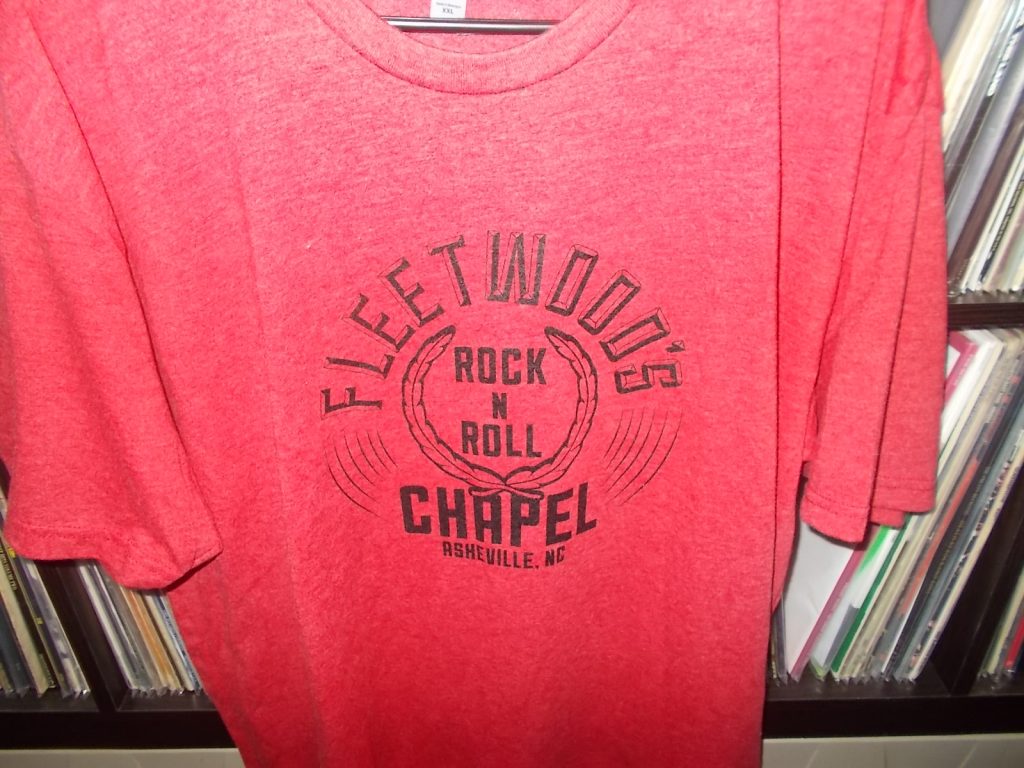 So…on to the good stuff: the actual record stores!

First up, Voltage Records – a small shop downtown with a limited selection of new and used vinyl. What they lack in quantity they make up for in quality as there were some great picks across quite a few genres. Prices were very good, maybe the best of the 3 overall. I decided to fill a few holes in the collection with reissues of favorites by the Smiths and the Cure. Karen snagged a Bowie shirt for good measure. 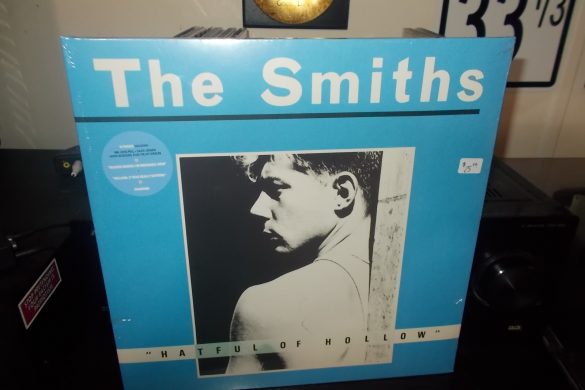 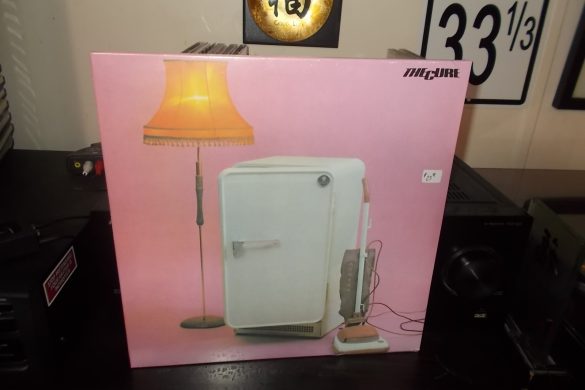 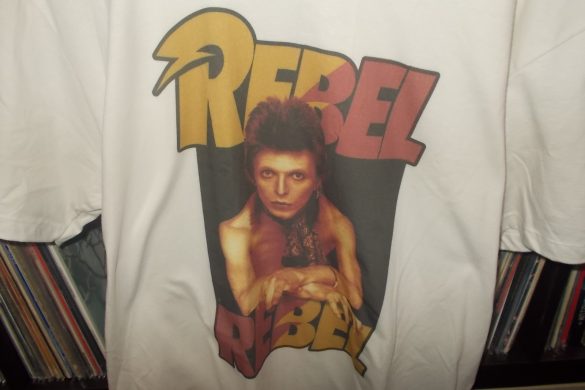 Next we walked about 200 ft. down Lexington Ave. from Voltage over to Static Age Records. This one had been my favorite stop a few years ago, and I was delighted to see that since then they have expanded the store to about twice the retail space as before and have even started work on an outdoor seating/hangout area out front.

Static Age has the most eclectic and varied selection in Asheville. They lean heavy on indy releases and hard-to-find stuff you just don’t usually find. They break their “Rock” down into quite a few sub-genres and even sort a lot out by decades (Which I loved and haven’t really seen anyone else do). The used new arrivals area was packed as well. Just a ton there to pick through and choose from. 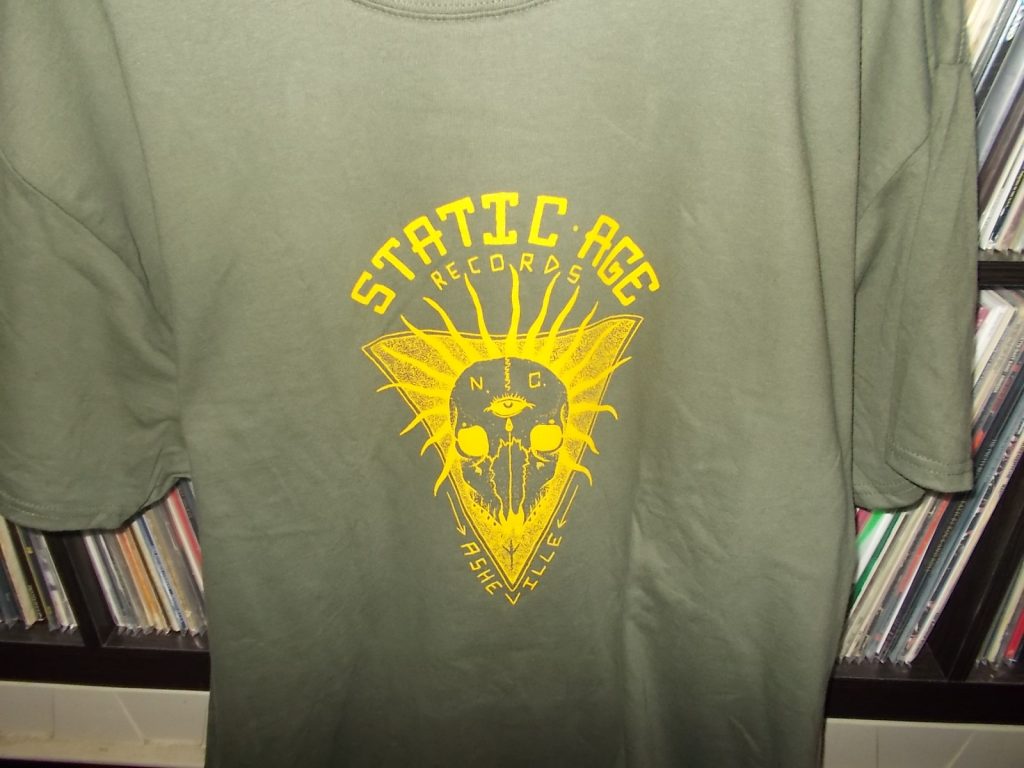 Last but not least, we headed back to the West side and Harvest Records. Inside you’ll find the best selection of new vinyl in the region and it’s not even close. There’s also a solid inventory of used and a bargain bin area worth exploring. Strong representation of the main genres and they go a little deeper on some that the others miss for the most part so if you’re looking for artists off the main path, here and the aforementioned Static Age are your targets.

Kudos to the staff at Harvest as well. They were very helpful, even though the 2 new releases I was hoping to get there were both ones they didn’t have in stock. My shit for luck there. But that’s fine cause I still grabbed a few goodies and Karen picked out an albums by a group called the “Opossums” solely because of the cover. Luckily, it’s solid indy garage rock so win-win. 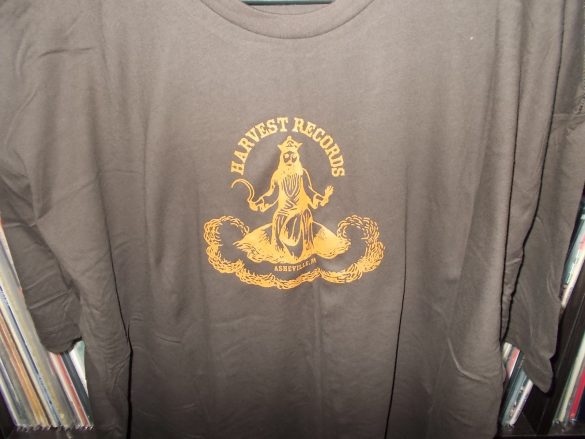 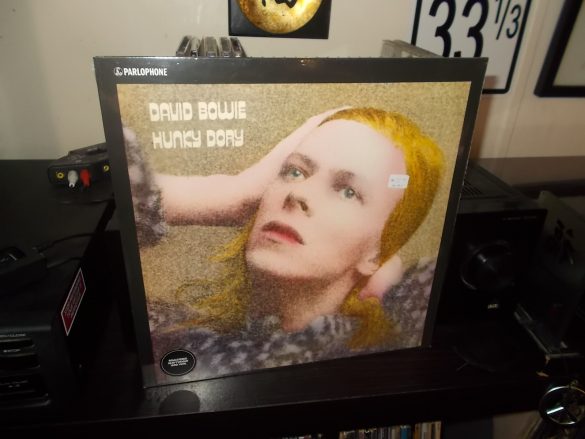 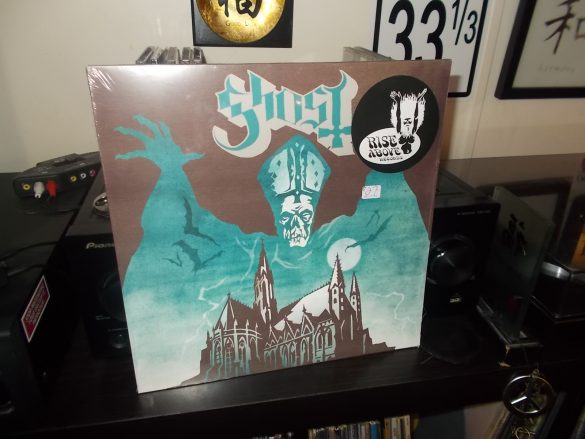 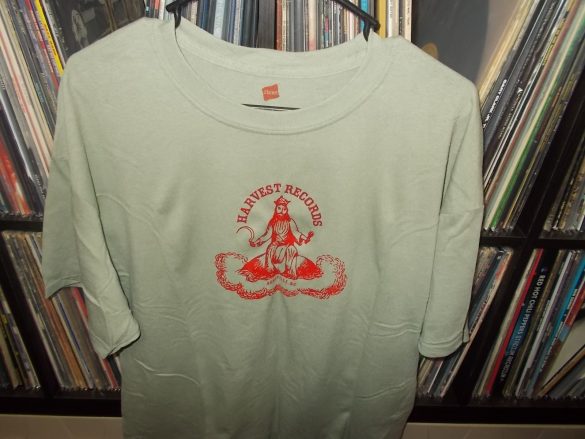 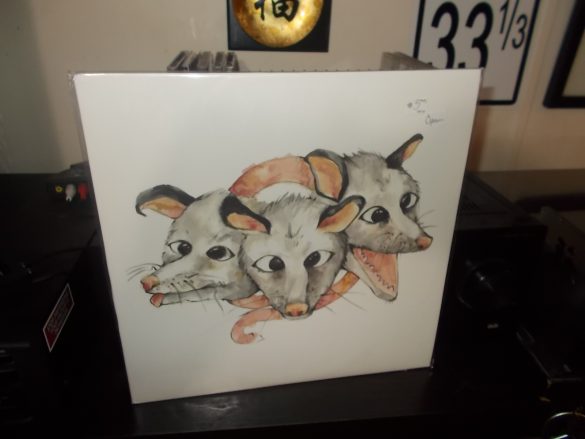 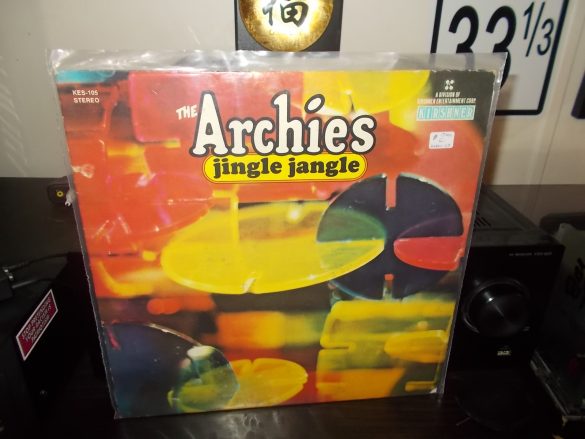 Another successful road trip in the books! Asheville is a definite option for a day-trip for vinyl lovers. It’s a vibrant town full of unique characters and incredible shops. Can’t wait til the next time! 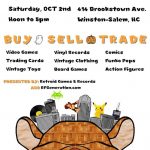 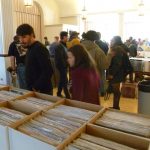