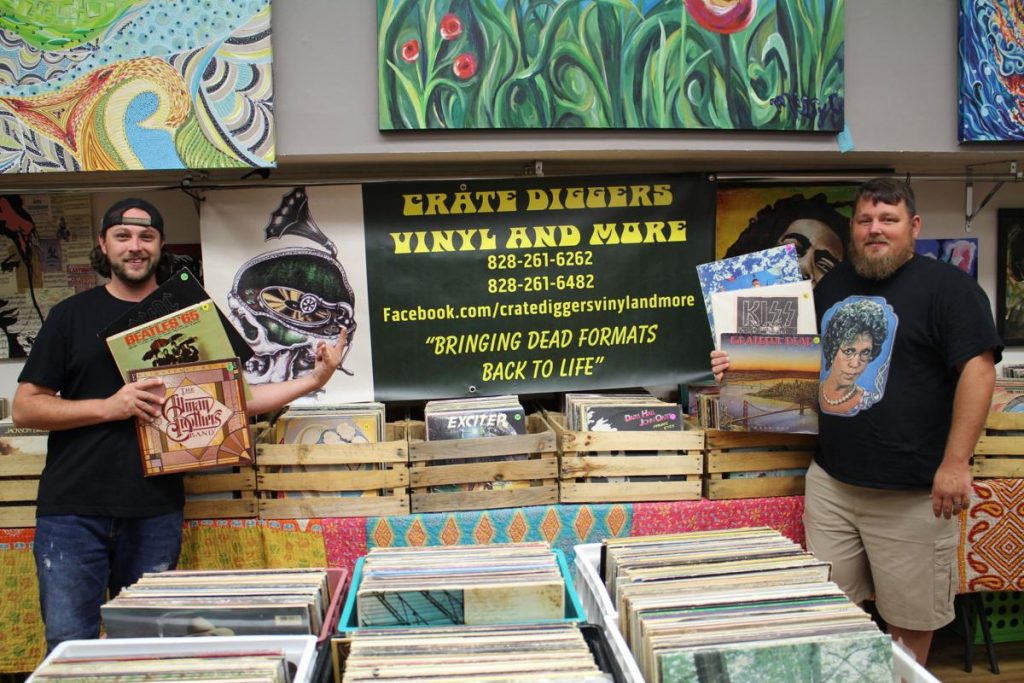 We ditched work early on a Friday to head up to Hickory, NC to visit one of the newest “Booth” stores, Crate Diggers Vinyl & More, located on the 2nd level of Bottega: A Soulful Place in the “Union Square” section of downtown.

First off, don’t let the “booth” moniker stop you from dropping in, this has the feel of being a more complete store, as it takes up most of the 2nd level and feels like a free-standing store.

Owners Brent and Allen have done a great job of stocking a wide variety of used vinyl with most genres well-represented. As you reach their space from the staircase you’ll see over a dozen crates in the center area, with New Arrivals front & center. Soul/Funk/R&B, Soundtracks, Audiophile and Country sections are also represented in the center sections with Rock mostly shelved along the back wall.

There is also a small selection of new and sealed vinyl, along with a nice collection of cassettes, cds and even 8-tracks for those who appreciate the unforgiving “ker-thunk” in the middle of a track for channel jumps.

Pricing-wise, we found everything very fairly-priced. Most records were anywhere from $5 to $15 with some obviously being higher based on value. They are definitely taking the approach of wanting to turnover inventory quicker and banking on people picking up more at a time and returning sooner. Brent told us that they are always buying collections and adding to the new arrivals so it seems there should always be something new to pick through…which is definitely music to our ears!

The only pricing critique would be that it’d be nice to see some more common but desirable titles reaching the $2 “budget” crates. They were very thin compared to what you might would find at some of the stores in other metro areas of NC/SC.

What did we buy?

We can’t remember the last time we were able to plug this many holes in the collection in one place in quite awhile. Picked up the last remaining missing albums from The Fixx, Eurythmics, ELO, The Dixie Dregs, Steve Winwood, Honeymoon Suite, and Jethro Tull! It was crazy!

Also grabbed a few other from the ole want list plus a Dixieland jazz album and something totally unexpected: a NM copy of the “To Wong Foo, Thanks for Everything! Julie Newmar” soundtrack vinyl release from 1995 that we didn’t even know existed! To top it off, they gave us a great deal on it, coming up 40% less that the current going price on Discogs shipped from the US. 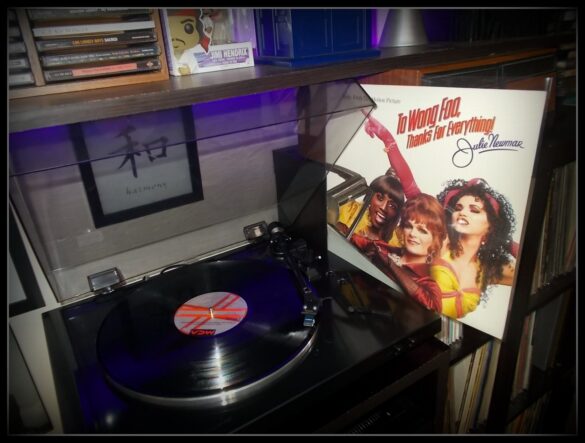 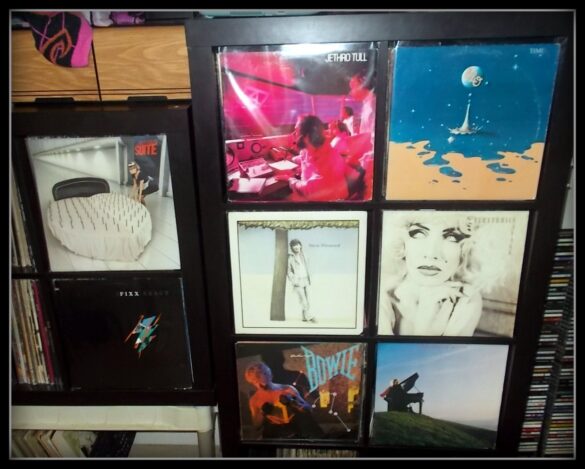 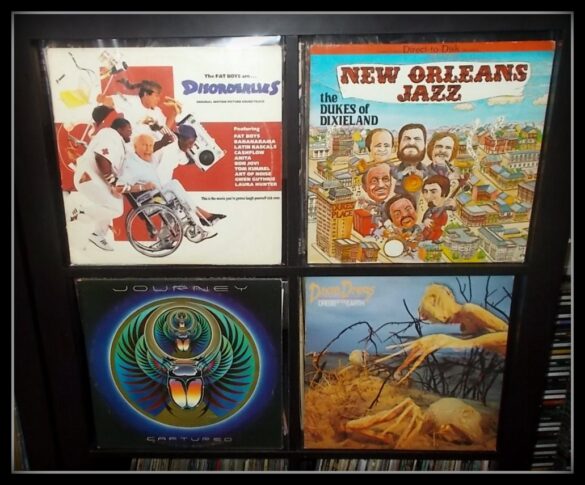 Bottom line…if you’re in the Hickory area, or find yourself passing through on Highways 321/70 or I-40, take time to stop in! They are an oasis in what had been a vinyl desert in this part of the foothills and are a fantastic addition to downtown. And if you have vinyl to sell or trade, bring it with you!

WNC Original Music – 104: Ep 62 Jon Worthy and the Bends – If there were such a thing as SCUBA rock that would be the perfect band name 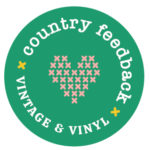 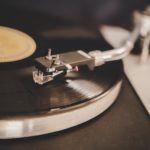