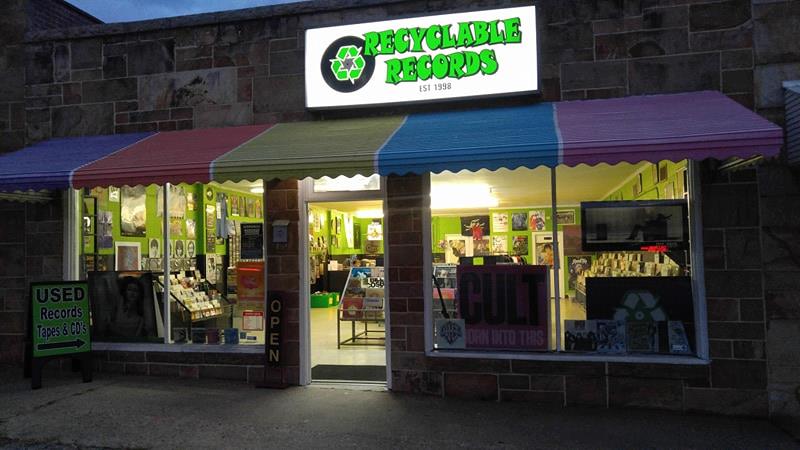 Since opening in their Cannon Blvd. location in the Fall of 2017, Recyclable Records in Kannapolis, NC has been a hot spot for used vinyl, cds, cassettes, memorabilia and more. This shouldn’t come to anyone as a surprise, however, as the owners are well known in these parts for the better part of 20+ years in the music media retail world.

So even though it had been over a year since we were last in, we knew we were going to find a few treasures among the racks and we were not disappointed.

When entering the store, you’ll see the entire right wall loaded with vinyl; alphabetized and sorted by the main genres. They keep the focus on the main 5-6 and of note was a substantial selection of metal/hard rock, alternative and rock/pop. Prices were very competitive including some inline and maybe even a bit lower than you’d typically see on eBay/Discogs. Saw a lot of metal, soul, and a few Soundtracks that we hardly ever see “in the wild”.

And for those looking for dollar deals? There is an entire 1 side of the middle aisle filled with $1 vinyl. No getting on the floor cos-playing as Indiana Jones to dig for hidden treasures…they are literally at eye level! We found quite a few great titles in there that we had been on the lookout for.

And for the tape heads: cassettes-a-plenty to be found as well!

To top it off, there is memorabilia, t-shirts and other items to really round out your shopping trip.

As mentioned before, the owners really know their store and are super nice and helpful. You’ll want to be able if possible to have some extra time to really dig through all the areas of the store…as each section seems to have great selections and prices in store. 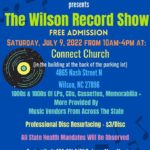